New coating will vastly expand the use of solar cells and sensors
– by making them disappear.

The Face® Companies have developed a revolutionary new coating technology that will allow light-sensitive devices such as solar panels and photosensors to be disguised or seamlessly concealed in their surroundings.

Highly durable and paper-thin, the patented Spectral™ coating appears completely opaque when applied to a surface but actually allows 80% or more of the incoming light to pass through it. 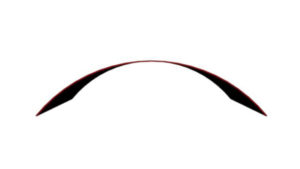 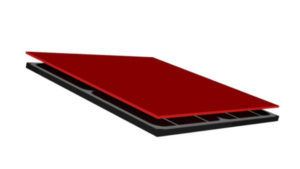 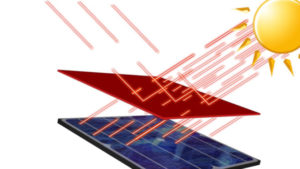 As explained in the above video, Spectral™ can be applied like paint in virtually any color, pattern or texture, making light-harvesting devices such as thin film photovoltaic (PV) panels essentially invisible.

A solar-powered roof shingle now can look just like a conventional shingle, and look right from any angle. 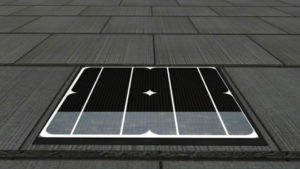 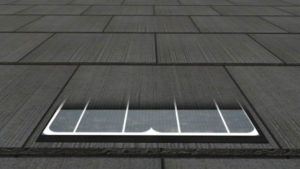 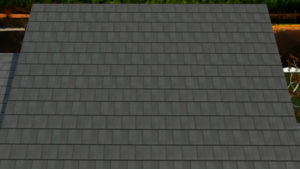 Solar harvesting films on an electric car can be visually indistinguishable from the rest of the vehicle’s surface.

And with this innovative coating, motion detectors and other security sensors can be made to blend in with their surroundings, looking like rocks, fence posts or other common objects.

Spectral™ is a huge step forward in the effort to make solar power and light harvesting both visually attractive and affordable in thousands of new applications.

This video shows the new technology’s earliest working demonstrators – a light energy harvester, a self-powered wireless control and a covert surveillance device. This basic version of Spectral™ is ready for the market now.

A Spectral™ R&D project is underway at Old Dominion University’s Applied Research Center. Partially funded by a grant from the Commonwealth of Virginia’s Center for Innovative Technology, the project is expected to be completed in 2020 and should enable discussions with coatings manufacturers and potential licensees of the hundreds of Spectral applications. 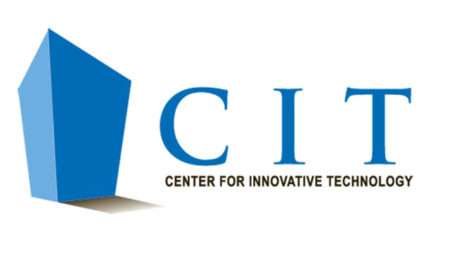 Spectral™: Coatings that Change How We See the World

Evercell™ is one of the Evergreen® energy harvesting technologies developed by The Face® Companies.